Lessons for India from Operation Osama

The main lesson for India from the spectacular military operation conducted by the CIA and the U.S. Special Forces is that nations that are too moralistic and legalistic in dealing with the complex challenge of state-sponsored terrorism usually end up as hapless victims. Only pro-active covert operations conducted by the counter-terrorism agencies and Special Forces can raise the cost for the adversary sufficiently enough to deter him from launching terror strikes.

There is no reason why terrorist-criminals like Hafiz Sayeed, Masood Azhar and Dawood Ibrahim should be walking freely, planning future terrorist strikes and delivering inflammatory anti-Indian speeches from Pakistani soil. They can and must be brought to justice through covert operations launched by Indian counter-terrorism agencies in concert with armed forces personnel of the Special Forces. 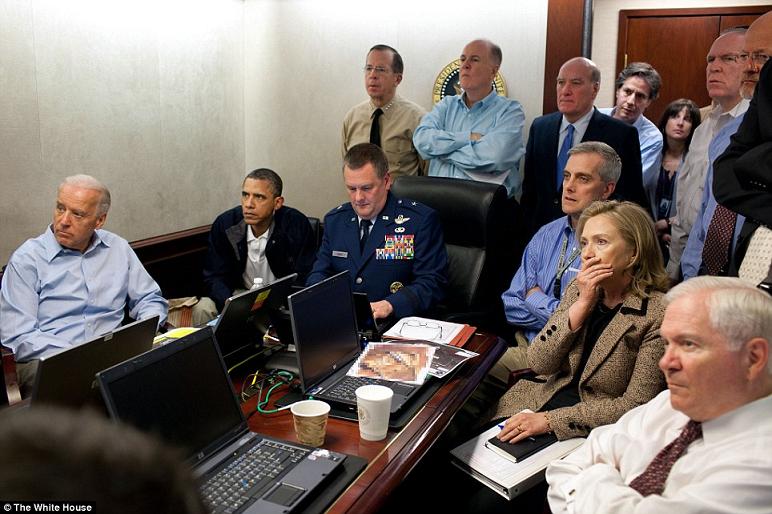 The U.S. and Israel have repeatedly demonstrated their determination to eliminate non-state actors who plan terror strikes against them. In the interest of national security, India too must do the same. The major requirements for pro-active operations are political will, meticulous intelligence acquisition and the requisite counter-terrorism and military capabilities. The government must permit the Research and Analysis Wing (R&AW) to re-establish covert operations capabilities that were dismantled under a prime minister’s orders around 1997. Air assault capabilities exist with the armed forces, but these need to be modernised and qualitatively upgraded.

The killing of Osama bin Laden by U.S. Special Forces in a compound half-way between the Pakistan Military Academy and the Baloch Regiment Centre in Abbottabad, is undoubtedly a significant achievement in the annals of counter-terrorism. A total of 40 U.S. troops, largely Navy SEALs, were involved in the heliborne operation launched from Afghan soil. Of them, 24 Special Forces troops rappelled down directly into the compound, engaged Osama and his party in a fire-fight and killed him. While one helicopter had to be destroyed, there were no American casualties.

The Pakistan army and the ISI’s double game has been finally exposed. While everybody is now saying ‘I had told you so’, it was as clear as daylight to all perceptive analysts that there was no way a man on weekly kidney dialysis could hide in the caves of Afghanistan and that he had to be hiding somewhere in Pakistan close to a military hospital. It has now been proved beyond an iota of doubt that the ISI is a rogue organisation and a perpetrator of Jihadi terrorism. It must be dismantled no matter what it takes. And, the Pakistan army must be disciplined through the denial of aid to conduct itself with honour and dignity like all regular armies do and submit itself to the control of the civilian government. The international community should join hands to bring about these fundamental changes in Pakistan’s polity. It will not be easy, but the attempt must be made.

The Continuing Proxy War in Kashmir

The situation in Jammu & Kashmir (J&K) continues to remain a cause for concern to the government of India. Since end-1989, Pakistan…

In an identity of opinion more typical of North Korea than of the US, “expert” opinion in the Beltway has been near-unanimous…

0
09 May 2011
Troubles increase for the US-Pak relationship

According to Henry Kissinger (“How to Exit Afghanistan,” Washington Post, June 8, 2011), four conditions must be met to make the exit…

Today Indian-Americans are an envied group in the United States. They represent what the American mainstream desires in immigrants – a hardworking,…

The unending conflict in Afghanistan poses the foremost threat to regional stability in Southern Asia. Although President Obama has tripled the number…

After the fusillade of accusations and denials between Washington and Islamabad, things remain pretty much the same as before. Precisely a decade…

It doesn’t tell us any more than we already know It is hard to see what Bruce Riedel’s new book “Deadly Embrace:…