Kenneth Juster confirmed as the next U.S ambassador to India 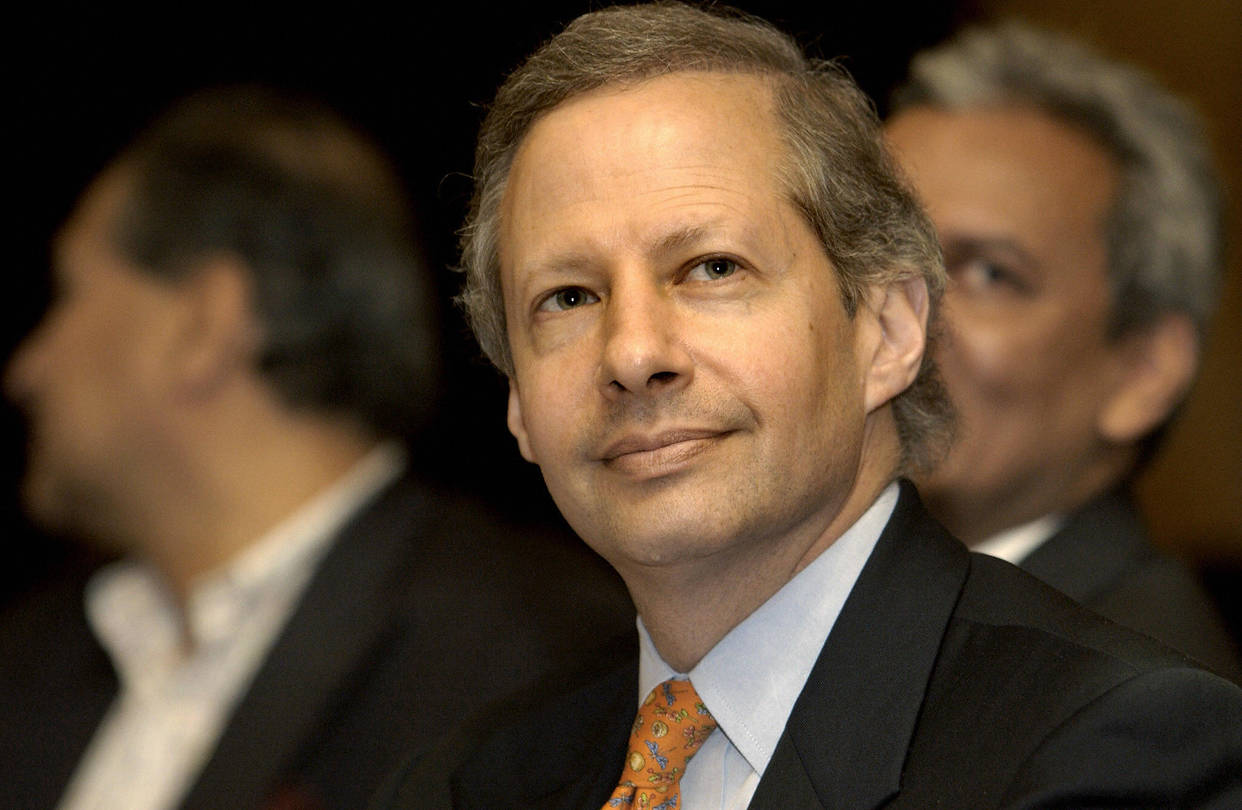 Juster instrumental in the transformation of US-India relations

The Senate on Tuesday, unanimously confirmed Kenneth I. Juster as the next ambassador to India. Juster will succeed Indian American Richard Verma, President Obama’s nominee, who was asked to step down before President Donald Trump’s inauguration, leaving the post unfilled for almost a year. An expert on India, Juster is credited with playing a crucial role in the US-India nuclear pact. Till recently Juster served as the deputy assistant to the president for International Economic Affairs, coordinating international economic policy with national security and foreign policy for the Trump Administration.

Sen. Mark Warner, D-Virginia, co-chair of the Senate India Caucus said “I was proud to support Ken’s nomination to be our country’s representative in India, one of our most important defense partners in the region. As Ambassador, I trust his decades of work on critical issues like trade, cyber-security and defense will help advance the U.S.-India relationship in a positive direction.”

Juster is an alumnus of Harvard College and received his master’s degree in Public policy from the Harvard Kennedy School of Government and his law degree from the Harvard Law School. Juster served as Under Secretary of Commerce from 2001-2005, Counselor (acting) of the State Department from 1992-1993, and deputy and senior adviser to the Deputy Secretary of State from 1989-1992. In the private sector, he has been a partner at the investment firm Warburg Pincus LLC, Executive Vice President at Salesforce.com, and senior partner at the law firm Arnold & Porter.

Juster has served as Chairman of Harvard University’s Weatherhead Center for International Affairs, and as Vice Chairman of The Asia Foundation. Juster founded and served as the US Chair of the US-India High Technology Cooperation Group, and was one of the key architects of the Next Steps in Strategic Partnership initiative between US and India, which laid the foundation for the historic civil nuclear agreement.

USINPAC’S Mr. Sanjay Puri welcoming the Senate confirmation, remarked “An expert on US-India affairs, Ambassador Kenneth Juster will need to balance the nationalistic agendas of PM Modi and President Trump. Both leaders are considered pragmatic deal makers and the Ambassador has to leverage an alliance that will mutually benefit each other.”